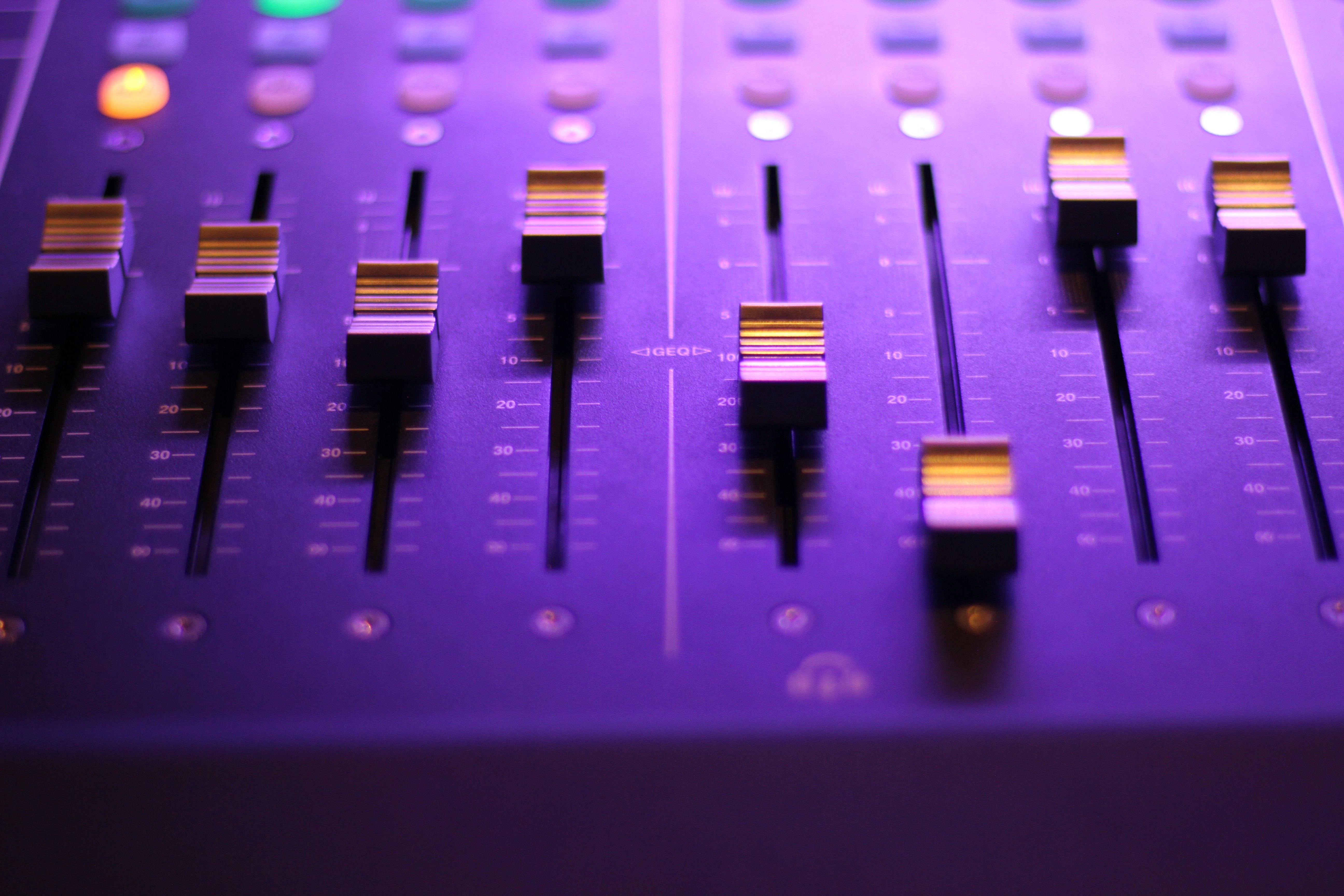 The best part of waking up…

I’m 99% sure you know the ending. If you’re one of those rare ones who doesn’t, go watch this commercial.

Now let me ask– what was your reaction to finishing the line? Were you delighted that you knew it? Did you passionately sing it aloud or did you roll your eyes, and grumble at the thought of this silly jingle still occupying space in your brain?

I’m one of the ones who passionately sings along, but it could really go either way. I think for a lot of people, especially if they’re not ad geeks, it goes the other route.

I bring this up because it’s a great example of how sonic branding is incredibly effective at getting you to remember a brand. Whether you like it or not, this little ear worm isn’t going anywhere, and you’ll always associate Folgers with it. There’s no doubt that jingles, or their less invasive sibling, mnemonics, do what they’re meant to do.

So how are brands using sonic branding these days? Is there more of it now or less of it? Do people love it or loathe it?

The Background on Noise

Sonic branding has been around for a long time, and it doesn’t just take the form of a jingle. That’s usually what we think of first when we talk about sonic branding. Truth is, there’s a much more subtle form of sonic branding that surrounds us even more, and that is the mnemonic.

Mnemonics are the catchy bits of audio that help you remember a brand. They create an association between the sound and the brand. They’re always quick, and they’re always catchy.

Think of the NBC chimes, which have existed since the radio days. Then there’s the MGM lion’s roar, and the Fox fanfare – two more older examples. Nowadays, there’s the mnemonic at the beginning of a Netflix original, and a million other examples. These are tools to help you “hear” the brand, and once you start paying attention, you notice they’re everywhere.

It’s practically a guarantee that you know these sounds, and who the brand is behind them, which is proof that mnemonics work.

A jingle, on the other hand, is a song written about the brand. Folgers and Mentos are familiar ones, but there are also memorable ones for Big Red and Just For Men. Jingles are useful for incorporating more brand messaging, but they’ve fallen out of vogue in recent years. Just notice how all the examples here are at least 20 years old.

It’s probably because jingles often do a whole lot of selling and not a whole lot of anything else. They’re effective, because the song gets you to remember the brand, and they tell you about all of the wonderful benefits the product has, but there's a curious lack of “surprise and delight” – as we like to say in advertising. That is, jingles are rarely amusing, and they’re exhausting after just a few listens. It’s not surprising to me that they’re becoming a relic of a bygone time in advertising.

Mnemonics, however, function differently. They don’t last long enough to get on your nerves and they’re just as memorable, if not more, than their jingle counterparts. In fact, sometimes they’re so undetectable that you don’t realize you’ve created an association between the sound and the brand. That’s certainly by design.

Don’t believe me? Click this link, close your eyes, and tell me you don’t know the brand behind it.

If you say you don’t know it, I won’t believe you.

So what’s the logic behind a brand using a mnemonic? How does it drive growth? The story goes a little something like this…

Step 1 - A sticky mnemonic is added to all of a brand’s ads/media.

Step 2 - Those ads/media go everywhere, and people begin to associate the sound with the brand.

Step 3 - When thinking about shopping in that brand’s category, the mnemonic is easily recalled, which creates a sense of familiarity and trust in the consumer.

Step 4 - That sense of familiarity and trust motivates the consumer to select this brand, and to think of it favorably in general.

There you have it. By the power of simple, pleasant sounds, your brand just created a strong, positive association with it in everybody’s mind. You haven’t gotten on anyone’s nerves with an overused jingle, and you’ve carved a sonic niche in the auralscape that you can always call your own. Nice!

Sonic branding shows up in other ways as well, ways that aren’t specifically tied to ads or marketing, but still serve a useful purpose.

Maybe you're one of the millions of people who has an iPhone. Apple has done a great job creating associations with sounds on the iPhone to the general pleasantness people feel toward the brand.

Think of the sound when sending or receiving a text. It’s nice, right? Soothing, even.

Again, this is very much by design. Apple is using a sonic experience to create a feeling in you that draws on your emotions in order to create a positive association between how you feel and the brand’s role in your life.

[This is a bit of a tangent, since it’s not a sonic example, but Apple has done this well with their iMessage feature as well. Blue texts vs. green texts. It’s very intentional that messages between iPhones are in that pleasing blue color, and messages from other devices are in that harsh green color. It creates an association in the mind that iPhone = pretty, and competitors = ugly.]

Apple’s not the only brand doing this (Slack and Tinder come to mind) but boy are they good at it.

Marketers are adept at creating positive associations between the brands they represent and the target they’re going after. With respect to sonic branding, it looks like marketers have dialed up the use of mnemonics to accomplish that, and have moved away from using full-blown songs to reel us in. It does make me wonder, though, if there could be an interesting resurgence of jingles in the future.

One of my favorite commercials ever employs an interesting technique, and it’s this Ragu spot.

First of all, wow, I hope you watched that. Absolutely hilarious. Second, notice the cheeky meta-usage of a “jingle” to tell this hilarious story. It’s ironic and surprising. If there’s any opportunity in jingle territory, I think it might resemble this.

Plus, it makes you wonder, is a satire of a jingle not itself a jingle? A head-scratcher, that’s for sure.

How the Song Ends

It’s clear that mnemonics aren’t going anywhere. That’s because they work. As long as they do all of the things they need to do right, which are (1) be catchy (2) be consistent and (3) be everywhere.

As for jingles, maybe we’ll get a good one again one day, but I’m not holding my breath.

But now that we’ve dissected the use of sonic branding, I bet you’ll notice them more. If you find some good ones, let us know.