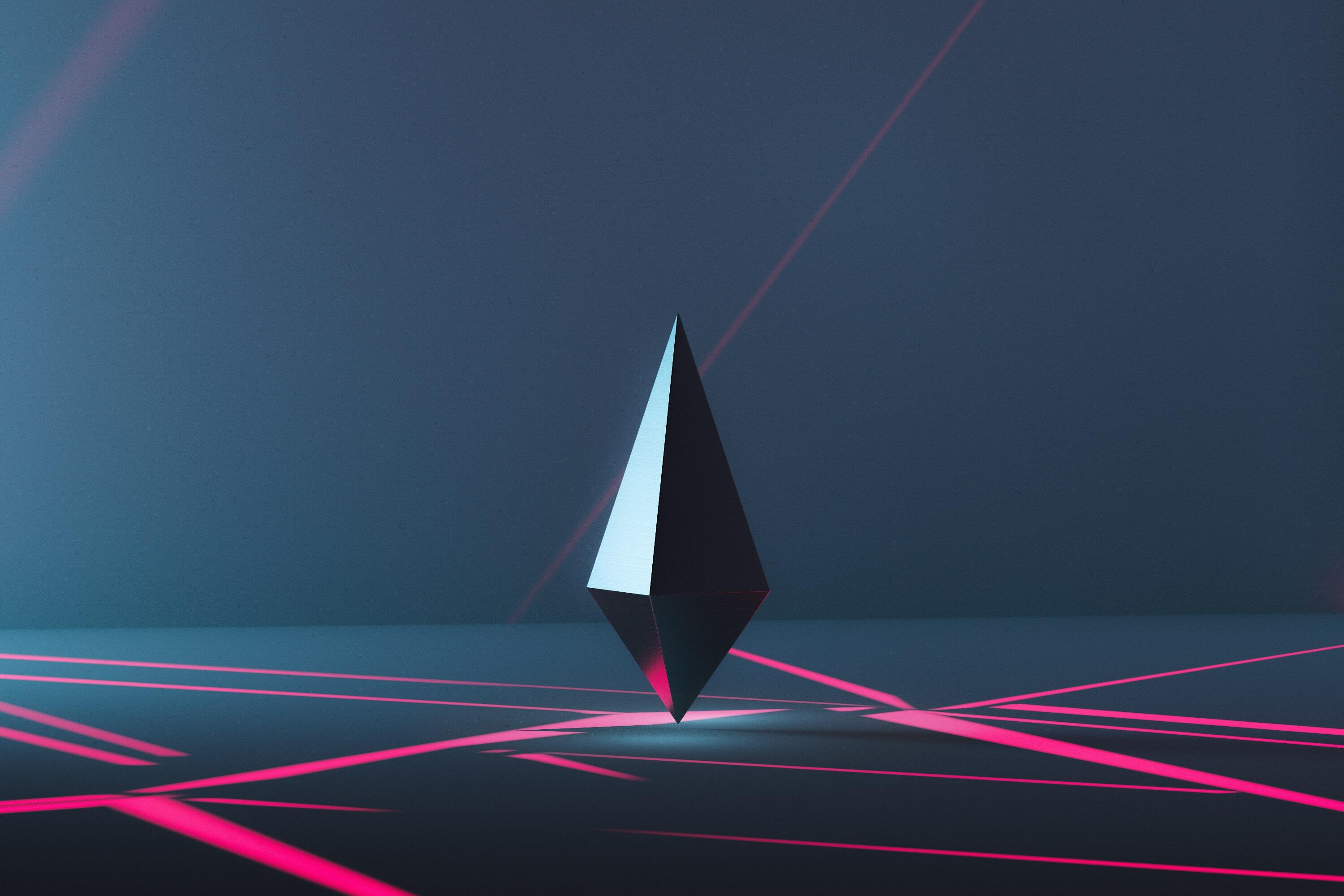 Web3 Is Coming - What Does It Mean For Brands

This post written by Elevation's Director of Strategy, Brett Rakestraw, was originally published on Branding Magazine in the article linked here.

I’ve been thinking a lot recently about Web3. Maybe you’re in the same boat. Or, maybe Web3 just looks like a typo. If you’re in the latter camp, and I was until recently, let’s start with a quick overview.

The first generation of the web, now known as the “static” web, was composed of basic websites existing to pass along information to visitors. This was the predominant site format from the early 1990s to the early 2000s. Then, a combination of web technology advances and broadband internet adoption ushered in the Web 2.0 era. Web 2.0 brought us social media and user-generated content, along with ad retargeting and influencer marketing.

We’ve actually been living in the Web 2.0 world for about 15 years now. But, we are starting to see a new web emerging. There is a paradigm shift happening as our lives continue to become more digital and as many web users become fed up with the “surveillance economy” and with the big tech players holding all the cards. This shift in technology and power is pushing us towards Web3 (or Web 3.0). And, its foundation is based on blockchain technology and decentralization.

Does any of this matter to brands?

Well, when Facebook was being developed in a dorm room, were brand stakeholders worried about how they would get attention on the platform? Probably not. But, as history has taught us, the longer you wait to understand the direction the internet is moving in, the harder it is to catch up.

With that in mind, let’s take a look at how some brands are already dipping their toes into the Web3 ecosystem.

Let’s start with NFTs. It’s been nearly impossible to avoid the news around NFTs over the past few months. Headlines touting multimillion-dollar sales for ownership stakes in digital images have been unavoidable. And, just as quickly, headlines have emerged questioning the validity of NFTs as markets have cooled and sales prices have dropped.

Let’s not forget that newspapers were calling the internet a “passing fad” as late as 2000, and we all had friends who asked, “Why would I want to hear about what someone ate for breakfast?” when social media started to emerge.

What feels like a rocket launch and subsequent plunge into the ocean is actually just a blip on the NFT radar. NFT tech has existed for half a decade, but only started to take off in the past year. Regardless of the news cycles, the reality is that NFTs are here to stay.

For brands that deal in collectibles like Topps and Funko, there is a natural connection to NFTs. Topps started releasing NFT baseball cards in April. Packs could be bought online and opened virtually, giving buyers the traditional element of surprise, and an online marketplace makes for easy trading and selling on the secondary market.

But, the secret Web3 sauce here is the blockchain that the NFT cards live on. Because of the blockchain, there is no fear of counterfeiting or theft. Card scarcity is built in. And, when one collector purchases a card from another, the funds are verified and the asset is swapped automatically in a “trustless” system. Everything is verifiable and virtually impossible to hack.

While trading cards might be a no-brainer for the NFT market, others are starting to see the much larger utility here. Social marketing “guru”, Gary Vaynerchuk, launched his own line of NFTs in May called VeeFriends. The cards themselves are just digital versions of Gary’s doodle drawings. But, every NFT serves as a ticket to his upcoming VeeCon conference. And different tiered NFTs grant additional real-world benefits like one-on-one time with Gary or regular gift drops. Any owner of the NFT can easily sell it to someone else while passing on the NFT features to the new owner. Again, this is all verified on a blockchain and doesn’t require a human to input data and potentially mess something up for the end-users.

Over the next couple of years, we will see NFT and smart contract tech infused into all kinds of digital transactions, from concert tickets to micro-investments. Brands will be able to verify the authenticity of the digital assets they create and track them throughout their journey around the web.

Another place where decentralization, blockchain tech, and NFTs will help usher in the Web3 era is in the Metaverse. I know, this sounds like something out of Ready Player One. And, it’s not that far off. A number of online platforms are already vying to be the prominent platform for our virtual lives. There’s The Sandbox, Decentraland, and Cryptovoxels just to name a few.

Forward-thinking brands are already claiming their stakes, quite literally. In The Sandbox, brands can buy land plots and build entertainment experiences on them. Atari is one example that’s leading the way here.

While Atari pioneered the personal video game space and seemed years ahead when it rose to fame in the 1980s, it largely fell into being a nostalgia brand over the past couple of decades. But, Atari has fully embraced the Web3 movement, buying up land in The Sandbox, partnering with NFT companies like RTFKT to release digital wearables, and even launching its own blockchain and ATARI tokens to try and be a leader in this new space.

There is no doubt that we are early into the next era of the internet and the digital economy. Many of the examples above may not even be here in 3 years, but it’s safe to say that there is a massive change coming. It will affect brands on virtually every level, and the sooner brand stakeholders start experimenting and connecting with their audiences in these new ways, the better.