How Brands Are Getting NFTs Right

It’s been just over a year since the digital artist known as Beeple sold an NFT for $69 million dollars. While some saw this as a sign of the future, others questioned the idea of a future full of overpriced jpegs. But the truth is, both the ridiculous price and the jpeg itself are misdirections here. The NFT represents an entirely new way for people to connect with, invest in, and rally behind the things they love. And guess what? Brands need people to love them. 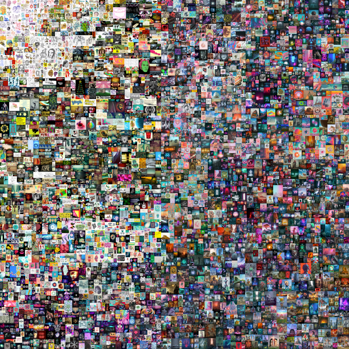 When the Beeple NFT sale happened, most brand managers had probably never heard of NFTs, but then again, most brands aren’t Taco Bell. Maybe they were gathering intel from the late night drive-thru chatter, but Taco Bell actually launched their first NFT series just before Beeple broke the blogosphere. While some might accuse Taco Bell of trying to get a quick PR hit, they managed to call dibs on being the first major brand in the NFT world.

Since then, several brands have tested the NFT waters with varying degrees of success, and occasionally, abject failure. But, the brands that are getting it right are the ones that understand the bigger implications of NFTs and how they will change marketing, brand building, and even brand ownership in the future.

Here’s how brands are getting NFTs right.

Consumers are looking more and more for their brands to stand behind a cause and build a culture of giving. Believe it or not, NFTs and blockchains are great for this. Back to Taco Bell for a second. When they sold their set of NFTs, they announced plans to donate all revenues to the Live Más Scholarship through the Taco Bell Foundation. And, when Coca-Cola auctioned off some NFTs for $575K last year, the proceeds went to the Special Olympics International. 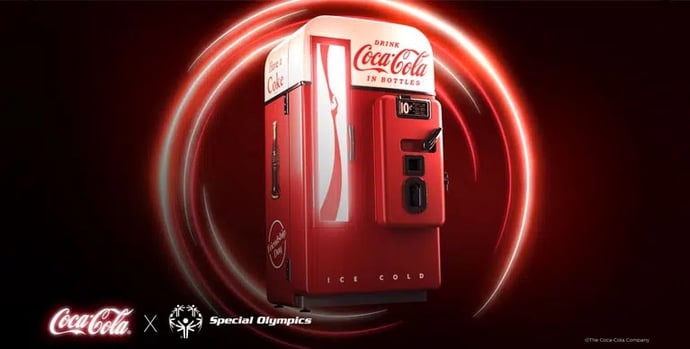 NFTs give an opportunity for brands to raise money for a cause while giving something back to the community that’s donating. That something may actually have financial value too. It might give the owner special perks, or it might just serve as a social signal in the same way an “I Voted” sticker does.

But, brands can take this kind of philanthropy to the next level, on the blockchain. Through digital currency transactions, a brand can donate directly to a cause with transparent and immutable proof of the donation. They can also let NFT owners have a say, using their tokens as voting chips. Perhaps deciding where donations should be allocated.

Brands are going to have an opportunity like never before to hear directly from their biggest fans about causes important to them. And, they’ll build direct trust with consumers who can verify charitable donations and weigh in on important topics through NFT ownership.

Through the first year of NFT experimentation, some brands have really understood the new paradigm of ownership. Unfortunately for traditional brands, the ones who are getting it right are mostly NFT native brands. This is understandable for a lot of reasons. Large brands must have massive legal concerns about how to protect copyrights and IP in the NFT world. But, even more challenging is figuring out how to share copyrights and IP in the NFT world.

NFT native brands that have sprung up, particularly around creative entertainment, are experimenting with shared copyrights, allowing owners to create derivative art, or use the NFT they own for a host of commercial purposes. Although this is a much easier risk for a new NFT brand to take, some legacy brands are getting the idea.

Take the example of Death Row Records, a label forged in the era of big money contracts and hefty licensing deals. Last month, the label, recently acquired by apparent web3 visionary Snoop Dog, dropped its first NFT mixtape. The songs were sold as various NFTs, including acapella tracks and beats only tracks, with rights going to the buyers to use or remix as they wish.

Of course giving creative control to the masses will lead to some interesting challenges. We all remember Boaty McBoatface. But, we live in an era of remix culture, and more and more fans want to collaborate creatively with the brands that are important to them. This collaborative creativity leads to much deeper bonds between brands and fans. And, in the best cases, community made content can actually drive brand growth and trust through authentic amplification.

My Other NFT is in the Metaverse

We’ve all heard the phrases “NFT” and “metaverse” ad nauseam for the past several months, but not everyone realizes how entwined they actually are. If the metaverse is to be our digital twin, a digital representation of our physical world, then it goes without saying that we’ll want to own digital “stuff” when we get there. After all, we like owning stuff in the physical world. NFTs allow us to own digital goods and prove their authenticity. If you’re a gamer, think of your metaverse NFTs as your inventory.

The brands today who understand NFTs are the ones who understand the metaverse. They are thinking beyond the idea of a digital collector’s card and more about what the NFT landscape will look like two years, five years, or ten years from now. It may be hard to imagine now how NFTs could power online commerce in five or ten years. But, it was hard to imagine the magnitude of today’s social media landscape back in 1996.

As the metaverse matures, NFTs will provide the fabric of digital ownership. Nike is a brand who seems to really understand, not what is going to be big next year, but what is going to drive business in the next decade. Instead of rushing out an NFT project last year, they very publicly acquired RTKFT Studios, an NFT native brand focused on digital footwear. 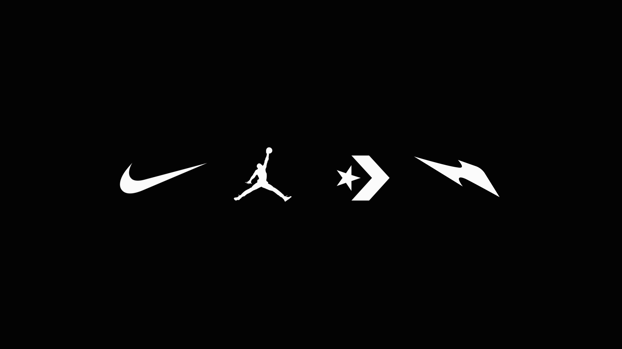 Thus far, Nike has maintained the RTKFT brand and let the company seemingly play by its own rules, giving the impression that Nike sees this as more of a partnership with the cultural experts in the space instead of a desire to gobble up talent and shoehorn it (pun intended) into antiquated thinking. In return, Nike is building a legion of early adopter fans who will proudly represent them in the metaverse while gaining valuable insight into how the culture is shifting beneath the surface.

Disney has dipped a toe into the NFT space with a few licensing deals, but their recent high-profile hire of an “SVP of next-generation storytelling and consumer experiences”, a mouthful for sure, is a clear signal of what Disney sees as being the future of the internet.

There is no right or wrong way for a brand to jump into NFTs. It’s okay to experiment with small NFT collections as long as they are done with intention and an eye for the term. Remember, every brand asset that is shared as an NFT, has the potential to stick around forever. While many brand’s first awkward forays into the internet may now be lost to a pile of dead hard drives, blockchains could survive decades and decentralized file storage means, whatever your brand puts on the blockchain will stay on the blockchain.

NFTs should be minted and released with a goal to build sustained value. That value can present in several ways, but any good brand NFT should be a lot more than an image with a certificate of authenticity. Consider how NFTs will build fan relationships, feed into a larger community, and perhaps even build on themselves over time.


Regardless of what some might say, NFTs are not a fad. Certain aspects of the collectible market may deflate over time, but the underlying tech is here to stay, and it will affect most brands. Those who take the tech seriously and take time to develop a strategy that fits with their brand ethos are going to make the right moves and evolve naturally into the next phase of digital life with, perhaps an even closer relationship to the fans that have gotten them this far.