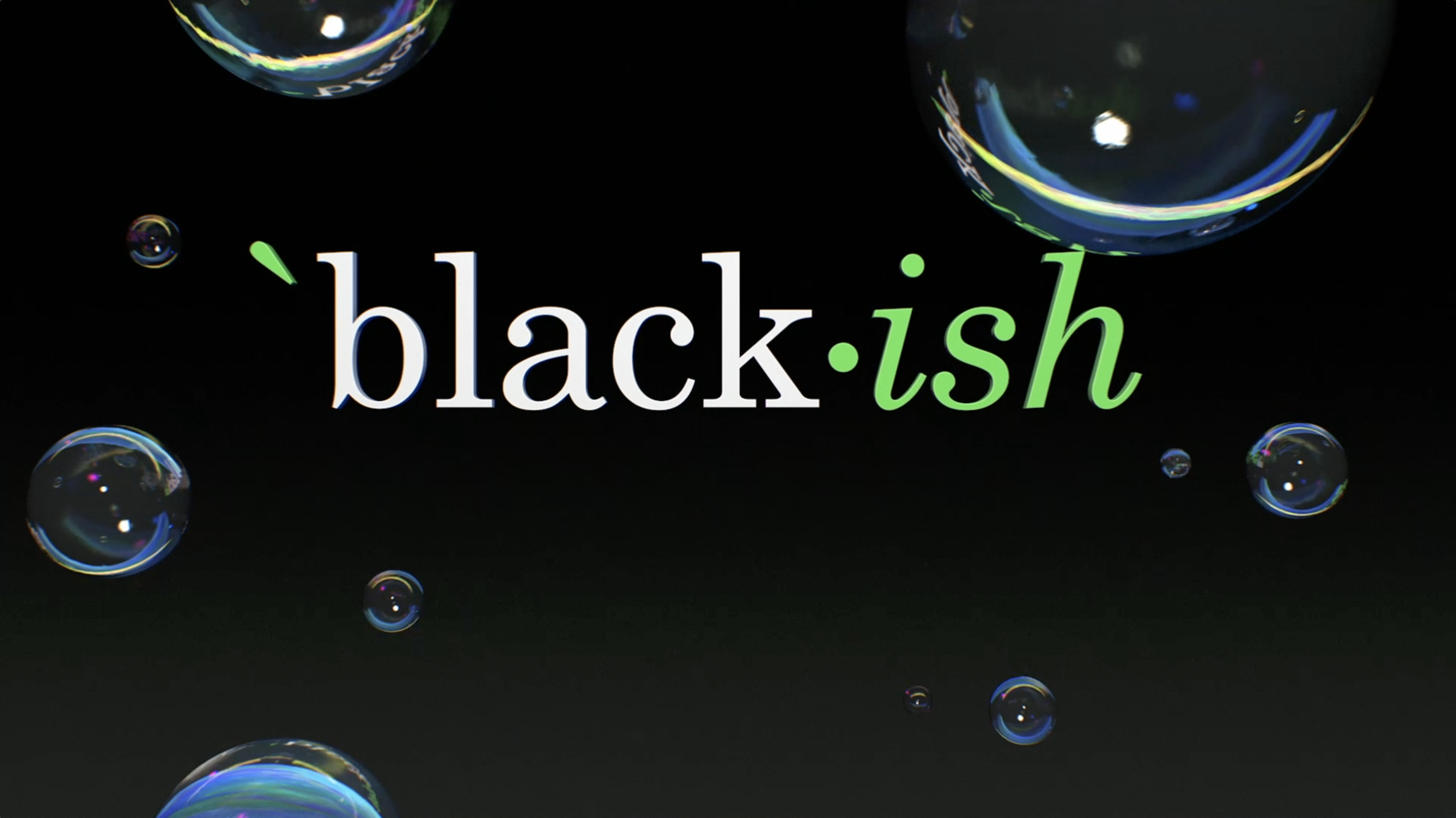 A Zoom Call With the GOAT (Tom Brady): The ABC Virtual Upfront 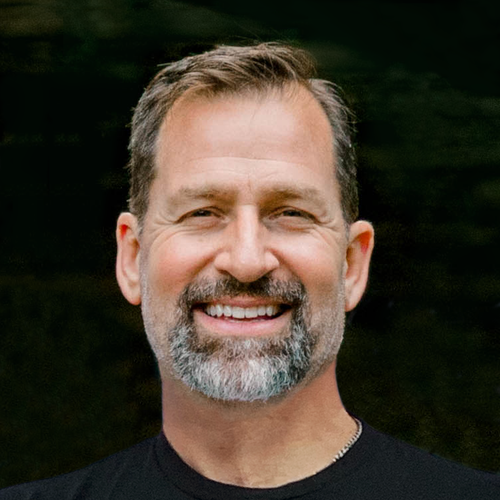 Over the years, we’ve worked with many networks designing and producing upfront presentations, and they are one of our favorite projects to tackle. In order to tell the story of an upcoming slate of programming, these events require a lineup of custom content ranging from large format motion graphics to live action pieces designed to entertain and excite advertisers. All these different pieces need to be implemented for a seamless viewing experience. At the beginning of this year, we successfully pulled off a large corporate conference with many of the same challenges. With a great experience boosting our spirits, we were looking forward to a busy upfront season full of live presentations in front of rapt audiences.

Since I’m writing this in the year 2020, you know where this is going.

In the past four months, our industry has seen more fundamental change than we would typically see over the span of several years. The impact has been felt differently across the various spaces that we work in. Animation is best suited for remote work, but still requires a high level of coordination and technology to pull off. Live action production has seen a complete change in standards of on-set safety, and some live action pieces have had to be reimagined entirely. But live events like upfronts have been hit the hardest. For the foreseeable future, having hundreds of people gathering in an auditorium just is not safe. Conferences and live events of all sizes have had to go virtual. We honestly were not sure what upfront season would look like this year. When it came to planning their upfront, ABC was faced with a challenge of working within the limitations of the current moment while creating something that generates excitement for the future. Fortunately, they pulled it off, and we were able to be part of a project that is a great example of ingenuity and creativity, even with difficult circumstances.

When the pandemic began, we quickly transitioned to a remote workflow and pivoted into producing animation for projects that could not be shot in live action. One of our first projects of this remote production era was a sendoff for Modern Family with our friends at ABC. It was an early indication that we could adapt and figure out flexible solutions for these new limitations. A few weeks later, we got another call from ABC, this time to help with their virtual upfront. They needed to produce a live-action intro and ending piece featuring cast members from Blackish and a cameo appearance by Tom Brady. We were in!

Appropriately, the story of the Blackish intro features the Stevens & Lyons agency on a Zoom call to watch the ABC virtual upfront together. Rather than having one large simulcast, ABC decided to host these virtual events to smaller groups. The intros were actually customized for each group, with the cast members shouting out specific members of the audience. This is one of the hidden advantages of moving virtual: creating targeted content for the biggest impact.

At the end of the event, the Blackish Zoom call resumes with the cast discussing what they just saw. At this point, Tom Brady joins the call, announcing that now that he’s part of Disney, he’s allowed to join any call he wants. After their initial surprise, Anthony gives Tom a business pitch. Tom decides to logoff and join the Mandalorian call instead. The call ends with Anthony tapping on the screen, calling after Tom.

Our role in this project was to provide design and editorial services. ABC handled all of the production, and they partnered with NuContext for their remote shoot tech. They demonstrated great proactive thinking, and the result was a great virtual shoot.

The main challenge was to capture footage from the four Blackish cast members interacting while they are all in separate locations. It’s not as simple as just screen recording a Zoom call, as the video quality is not nearly good enough to meet ABC’s standards. Each cast member needed to be recorded with a separate rig, and then all that high-quality footage would be edited together to recreate an online video call.

For such a unique shoot, it was very well produced, and the captured footage looked great. NuContext synced sound and delivered ProRes files for us to download.

Separate, But In Sync

The main editorial consideration with this piece was getting all the action to sync up with four to five people on screen at any time. We designed a Zoom-like interface, with all participants shown in small boxes on a top row, and the active speaker taking up the large main portion of the screen. We had to maintain continuity for each actor, which was a challenge as we were pulling different shots from multiple takes. Even with a stationary camera angle, each actor would naturally move around or lean in a different position each take.

We used morph edits to hide a lot of this, and we chose to make cuts in the smaller screens at the same time as the larger screen content swapped out. We also used some slight digital freezes and breakups to simulate a real Zoom experience. These editorial choices and visual effects helped hide any cuts.

Zooming to the Deadline

Another challenge was the production timeline. We had three days to turn around nine intros and one close. To keep workflow efficient and deal with changes while editing remotely, we kept all the raw footage on a server that both editors could access. The project files were also saved to a central server, so the workflow could remain interactive. We used Adobe Premiere with some initial project templates and snap guide setup to speed up the process of the 5 video layer.

With such a tight turnaround, we were able to send updates quickly and anticipate a lot of client requests. Working ahead of feedback, we refined the edit and look as we went. There were only a couple of situations that required a bit more special FX, like swapping out someone’s head with a different body posture from another take or masking out Tom Brady’s Super Bowl-winning hands in a few shots. (It’s a trick we wish the Falcons knew how to use in 2017).

The end result was a very successful piece to open and close ABC’s virtual event. It was so successful that ABC made the decision to take the event to a larger audience. Since the opens were custom made, the content needed to be revised for this new audience. This meant reshooting two of the cast members. For Anthony, it was just replacing the custom section of each open. With Jeff, whose lines also changed, we found out he had shaved his mustache. We initially thought we would have to add a digital mustache to the newly recorded lines. Fortunately, Jeff was willing to re-record all of his lines, so the mustache crisis was averted!

Upfront With the Unknown

No one knew what to expect out of this production. Everyone was dealing with the unknown: no one had shot like this before and the number of moving parts, tight deadlines and everyone working remotely made it nerve wracking but exciting at the same time. This was a great experience, particularly because it was so well planned.

This kind of shooting is now becoming more common as production begins to pick up again. Companies continue to innovate and find creative solutions to the social distancing problems we are facing. As challenges arise, the need for humans to communicate and share new ideas and experiences has not gone away. Production goes on. It is our job in the industry to adapt, find these new ways to tell stories, and to keep the conversation going.

Thanks to ABC for another great experience working with your incredible team.